Seasons are also available on Netflix, Amazon, Hulu and iTunesWhat do you want to watch? 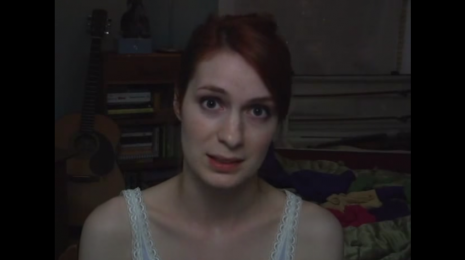 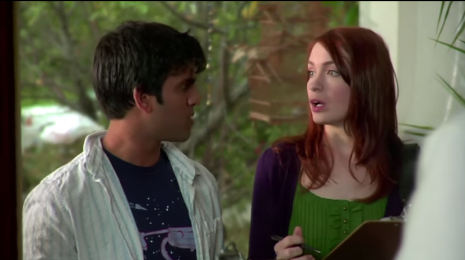 Season 2
Start Watching
Season 2
What's a game without a server? 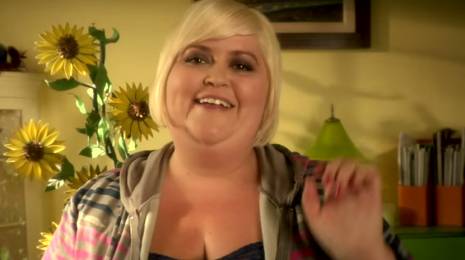 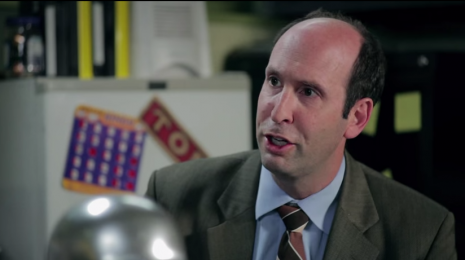 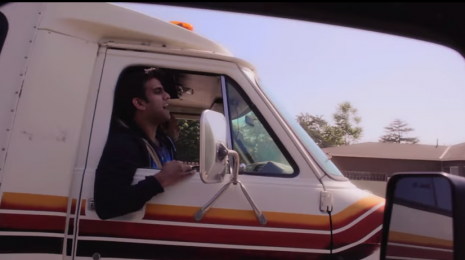 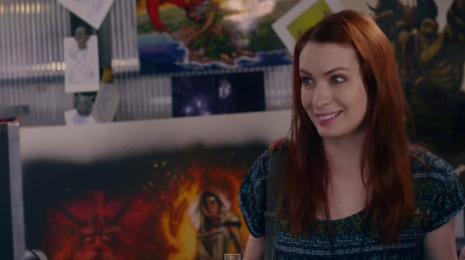 A web-series about gamers...

“The Guild” is a comedy web series about a group of online gamers. The show started in 2007, and for the first season, was solely supported by LOYAL FANS through Paypal, before Kickstarter was created. From seasons 2-5 the show was sponsored by Xbox in a groundbreaking web video deal that kept the show independently owned, and then ended its run on YouTube in 2012 with the final season 6.

Originally premiered in episodes of 3-8 minutes each, you can view all six seasons here as movies, or stream them on Netflix, Hulu or YouTube. You can also watch them on DVD with exclusive extras, and there are also “Guild” comics available through Dark Horse Comics. (Check out our Merch Page for links!)

“The Guild” has won numerous awards over the years, from SXSW, YouTube, and Yahoo, it is the recipient of over a dozen Streamy awards, and garnered several nominations for ‘Best Web Series” by the Producer’s Guild of America.

Created by (gamer herself) Felicia Day, the show is authentic inside look of the world of online gaming, online and offline, and features guest stars including Brent Spiner, Nathan Fillion and Stan Lee among others. It is truly a landmark in the history of web series. 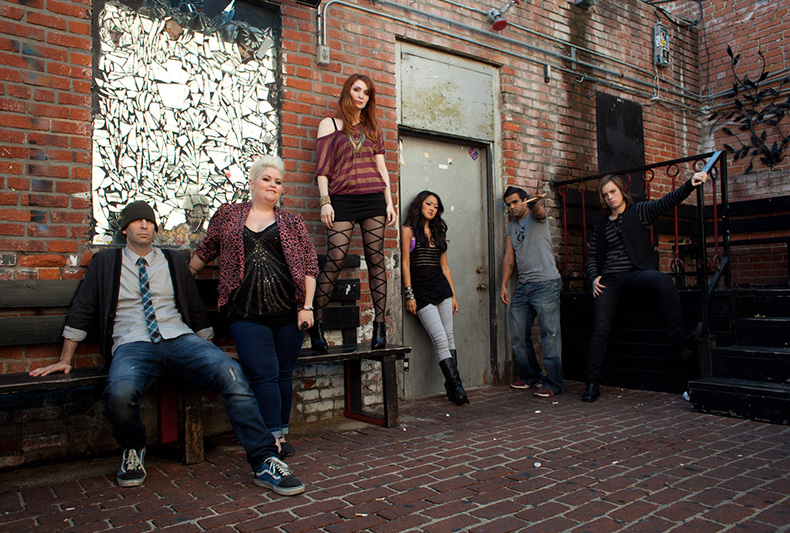